Our Directors have considerable experience across several sectors of the Bahamian Financial and Tourism sectors. The Board of Directors of Providence Advisors Ltd. comprises of: 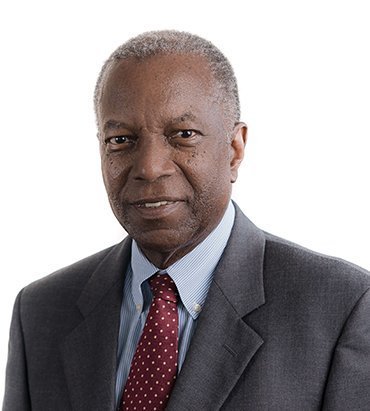 Mr Francis, a former Governor of the Central Bank of The Bahamas and Chairman of the Bahamas Telecommunications Company Limited, is a business and financial consultant. He also serves on boards of numerous commercial and civic organizations, including the Bahamas Heart Centre, and is a trustee of the Lucayan International School in Grand Bahama.

In 1993, he received the coveted Cacique “Hotelier of the Year” Award for his outstanding contributions to the development of tourism in The Bahamas. In 1997, he was awarded the Bahamas Silver Jubilee Medal for Tourism.

In May 2005, Baha Mar Ltd. announced the appointment of Robert Sands to Senior Vice President of Administration and External Relations. In this role, he assumed responsibility for the development and execution of Baha Mar’s government relations, corporate outreach initiatives, all government and external affairs, industrial relations and human capital programs.

He is married to former Senator The Honourable Michelle Pindling-Sands. He has five children; Delano, Omar, Ashley, Lauren and Holly and one grandchild. 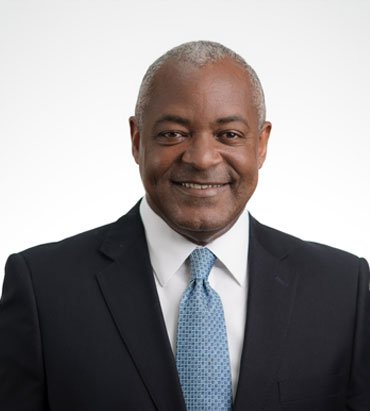 Prior to launching Providence he was, Sr. Manager Corporate Services & Head of Marketing & New Business development for the Bahamas & Caribbean with SG Hambros Bank & Trust (Bahamas) Limited. He was also a founding Principal with Colina Financial Advisors Limited, and he held the position of Vice President Investment Services with the Fidelity Group of Companies. Before this he spent more than ten years with RoyWest, NatWest, and Coutts Bahamas Limited, where he held the position of Manager Investment services, being the first Bahamian to hold that position.

Mr. Kerr was educated at Acadia University, Nova Scotia, Canada, where he received a degree in Finance and Economics. Additionally, he attended the College of The Bahamas and the R.M. Bailey High School.

A former company representative and member of the Securities Market Task Force, Mr. Kerr is affiliated with many professional organizations and invited often to speak at community and business organizations on variety of investment management topics. He is a founding member of the Bahamas Society of Financial Analysts having served in the capacity as Secretary and Treasurer. As a panelist he has participated in a variety of talk shows and served as a Financial and Economic News writer for the Bahama Journal, The Nassau Guardian and The Tribune. He is currently a Director of BISX. 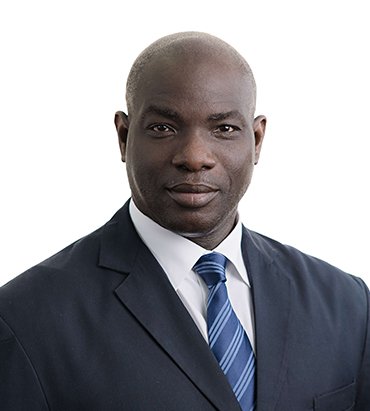 An individual who builds relationships, makes connection between people, and motivates forward momentum to get things done, best describes this gentle giant.

He began his primary education at Woodcock Primary, Jordan Prince William, and then on the “Great Institution” known as The Government High School.

He served as Assistant Chief Engineer at the South Ocean Royal Bahamian Hotel for 7 years and, while serving in this capacity, he attended many conferences and seminars dealing with personal and professional development.

A Trade Unionist by training, he started his career in 2001, where he spent seven years as an Organizer at Bahamas Hotel Catering & Allied Workers Union. In his zeal to make a positive impact on the workers of this country, he offered for the post of General Secretary in the 2009 Union elections and was successful.

This gentle giant, being a God-fearing and devoted individual, was appointed as the Assistant Pastor of Faith Temple Ministries International in 2014, where he serves on the Church and Pastors Board. He is the Men’s Ministry President, as well as the Marriage Encounter Ministry Director, along with his wife. Through it all, Darrin has repeatedly proven his ability to lead through diverse and challenging situations.

He is married to Winifred nee Dorsett for 24 years, and they have 3 adult children, 2 of whom are currently off to University pursuing their educational careers. 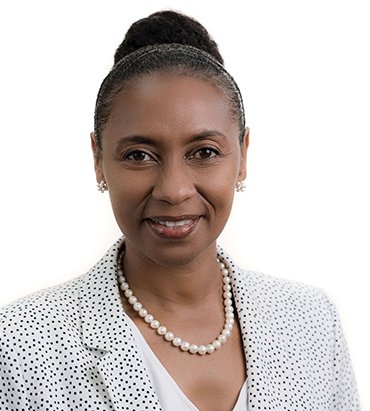 Terri Bellot was called to the Bahamas Bar in 1988. She practiced as an associate at the law firm McKinney, Bancroft & Hughes for several years, specializing in the area of commercial litigation. Mrs. Bellot has over eighteen years’ experience as a professional in the offshore financial services sector, having spent three years as a senior Trust Officer and In-House Legal Counsel at Banco Santander Trust (Bahamas) Limited and then serving as Manager of Trust and Corporate Services, Compliance Officer, Money Laundering Reporting Officer and in-House Legal Counsel within the Credit Suisse Group in the Bahamas for fifteen years. 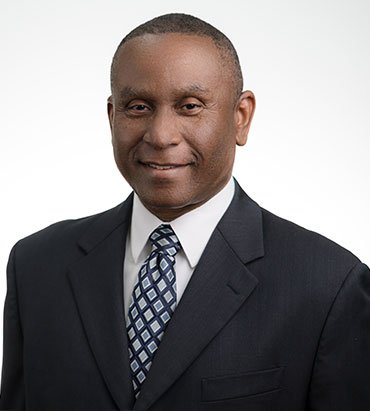 Mr. Cunningham currently serves as Senior Manager, Administration, Providence Advisors Limited. Mr. Cunningham has spent over 25 years in the private banking industry. He is an Associate of The Bahamas Institute of Bankers and a Member of The Society of Trust and Estate Practitioners STEP).

In his role as Senior Manager, Administration he is responsible for:

1. Client Relationship Management
2. Co-coordinating and monitoring a focused client service delivery
3. Developing innovative & integrated creative strategies to meet clients needs as they evolve
4. Ensure timely and accurate completion of pension statements as per client expectations
5. Monitor and control audit and actuarial processes
6. Ensure adherence to internal risk & compliance standards and external regulatory requirements in the administration of all accounts
7. General liaison with employers, advisors and banks to ensure accounts are administered within the constraints imposed by the governing document

View our 2016 financial prospectus bro-chure for an easy to read guide on all of the services offered.